After Carbon fiber is multi-layered and heat-hardened, it is molded into 3mm thick CFRP pipe. The highly-rigid property of carbon quickly attenuates vibration. It also enhances resolution and S/N ratio due to the electro-magnetic shielding.

As the replacement weights for “STB-MS” vinyl stabilizer

「STB-CM」 has same dimension as the weight of 「STB-MS」 and can be replaced it. You can tune the sound character if you can change the all weights to 「STB-CM」 or change half of them. Generally speaking, the timbre would be sharper if more STB-CM is loaded.（STB-HWcannot load the STB-CM because of its height.) 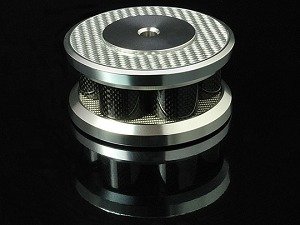 It also works as the cable stabilizer for cables or plugs and the insulator which can be placed under the devices. 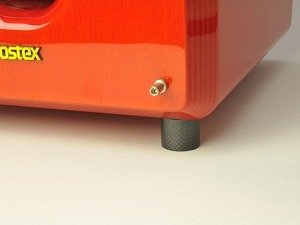 As a cable stabilizer, multiple STB-CMs can be used for your best tuning. 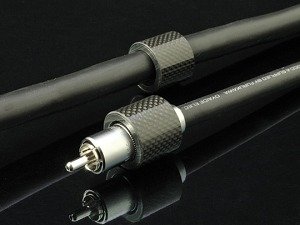 When you make a power cable by yourself, you can make the original power cable with STB-CM if you put them before the plug/connector are connected. (The cable diameter must be smaller than 14mm) 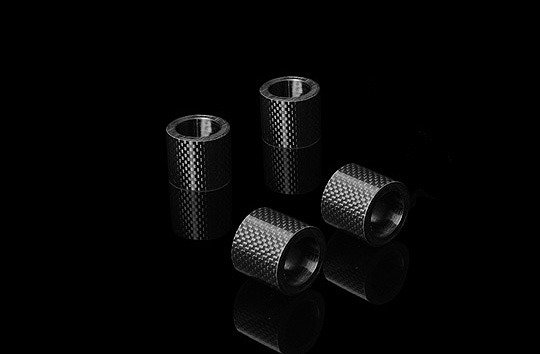 Ultimate possibilities as compornents of your D.I.Y.

The usage of STB-CM is not only as a stabilizer or an insulator but also is various as a component of your D.I.Y. For example, it can be a support for circuit board or a parts holder for condensers, or be a volume knob which has better vibration damping property. 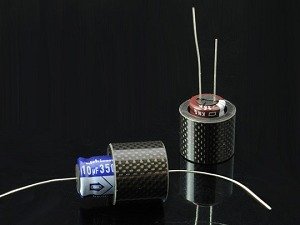 4.83 / 5.00 163 reviews
IdoSell Trusted Reviews
2020-07-23
Fast shipping and good packaging , thx !
2020-08-05
Excellent
View all reviews (163)
This page uses cookie files to provide its services in accordance to Cookies Usage Policy. You can determine conditions of storing or access to cookie files in your web browser.
OK