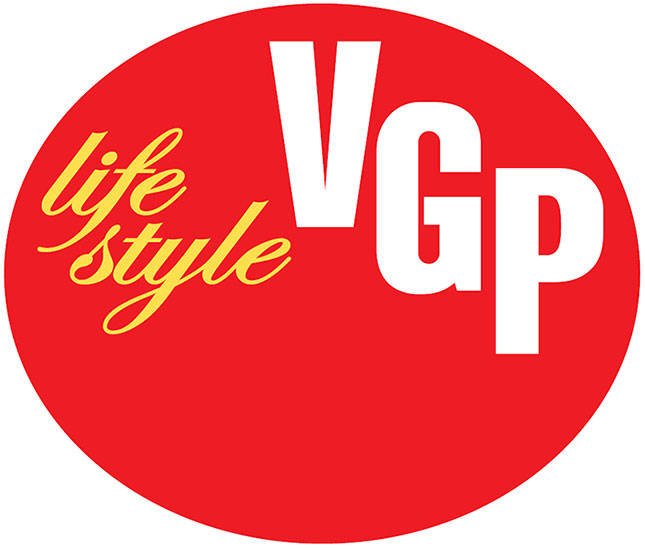 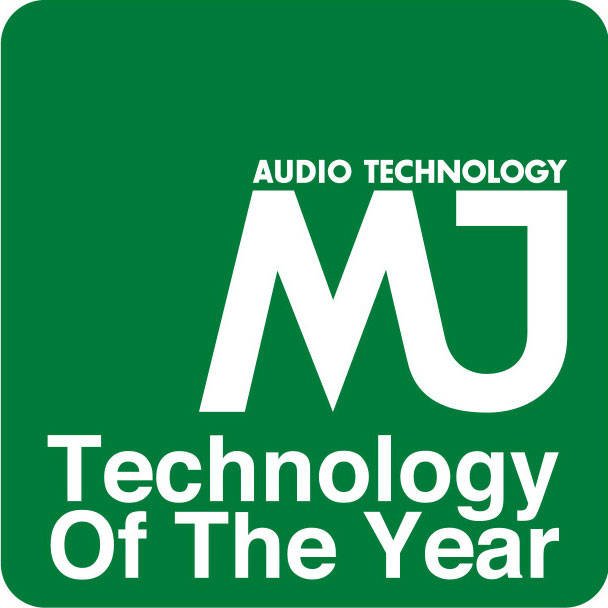 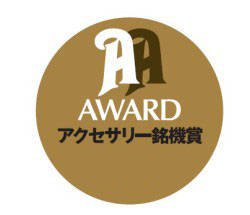 APC-Triple C uses OFC (oxygen-free copper) from which impurities in the micron unit are removed, and the material is compressed to about 80% by forging to increase the conductor density to the utmost and give the grain boundary directionality. It is the world's first audio-only conductor developed with this revolutionary technology. OFC with no impurities in the micron level exceeds PCOCC in terms of conductor purity, and internal gravel, which was inevitable even with the single crystal material PCOCC, is eliminated by forging, resulting in a high-purity, high-density conductor. ..

Even with high-purity copper such as 6N, the resistance when the current passes through the grain boundaries in the vertical direction does not occur in PC-Triple C, which is the grain boundary along the current flow. It is an ideal new conductor for audio in all aspects.

POWER STANDARD-Triple C-FM adopts a new conductor PC-Triple C with a thick 3.5-scare, and achieves the highest twist accuracy in compliance with PSE (Electrical Safety Act). The extremely tightly twisted conductors have very few stray currents and no distortion or incidental sounds, so there is no bleeding or blurring of the sound image, and accurate fundamental and overtone information is reproduced.

PE is used for insulation and sheath

Most commercially available power cables, including high-priced products, use PVC (PVC) for the insulation and sheath, but PVC has a poor non-dielectric constant and electrostatic charge, which causes loss of power supply. I will end up. The POWER STANDARD-Triple C-FM uses PE (polyethylene), which has significantly better non-dielectric constant and electrification rate than PVC, as the insulating material, and realizes excellent power supply without loss.

The sheath of POWER STANDARD-Triple C-FM is impregnated with natural ore tourmaline powder. Tourmaline is an ore with a weak electric potential called tourmaline, which has the characteristic of generating negative ions by applying external stress such as electric current, magnetic force, or vibration. The sheath of POWER STANDARD-Triple C-FM generates negative ions in response to AC current and vibration from the speaker, exerts an antistatic effect on the cable itself, and prevents loss and deterioration of current supply.

The cushioning material is made of natural cotton, which has an air layer inside the cable to suppress vibration and also has an antistatic effect. The shield is a copper foil shield boasting a 100% shield ratio. The outermost circumference is made of carbon yarn. The carbon CSF tube that has been kneaded to the limit is arranged to thoroughly prevent external noise and radiant noise, and realizes a pure power supply with an excellent S/N ratio.

4.88 / 5.00 958 reviews
IdoSell Trusted Reviews
2022-07-29
The services are absolutely great, I can recommend.
2022-07-27
Parcel received 14 July 2022 in Rome (Italy) in just 6 days, including the past Saturday and Sunday. Perfect packaging, delivered by TNT International with care and punctuality. The email communication with avcorp.pl was excellent: courtesy, quick response about any question of the product to purchase. I am very very satisfied, thanks avcorp.pl, absolutely recommended. my best regards to all staff!
View all reviews (958)
This page uses cookie files to provide its services in accordance to Cookies Usage Policy. You can determine conditions of storing or access to cookie files in your web browser.
Close